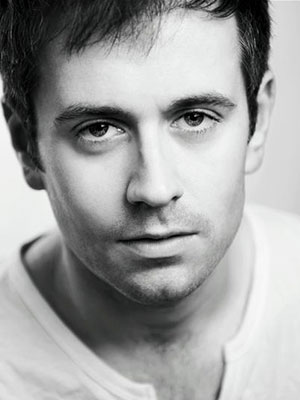 Jefferson has been messing about with Dan both on stage and screen since 2005.

He has appeared on TV with the tall one on such shows as Blue Peter (BBC), Richard & Judy (Channel 4), The Slammer (BBC) and Big Brother’s Little Brother (Channel 4), amongst others, as well as residing in the CBBC Office for all of 2009 and a little of 2010.

Jeff thinks he did other work before he met Dan, but Dan says anything Jeff did without him doesn’t matter any more.